Tack club (more commonly known as the Tack Family) was an unofficial club on Level Palace originally founded by LazorCozmic5 in November 2017. The Tack Family had a fairly large group of 17 followers. The club was designated to be a simple trend at first, albeit a tag level was created in the process. The members of this club used Orangetack avatar recolors. Some were more distinct, but were relatively similar on the whole. The Tack Family had gone inactive as of the 21st of December 2017 after Lazor announced publicly on his profile that he grew bored of the avatar recolor trend. 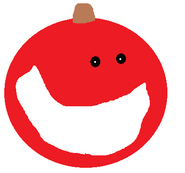 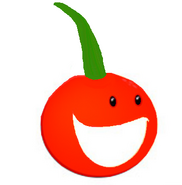 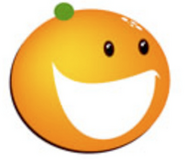 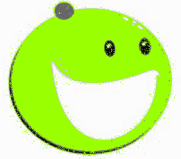 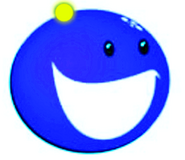 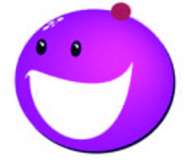 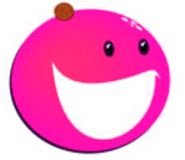 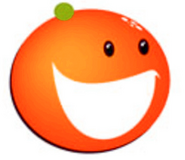 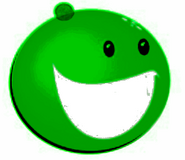 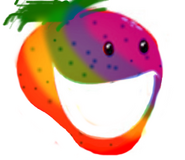 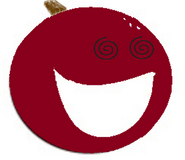 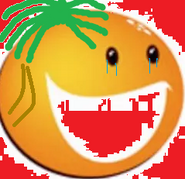 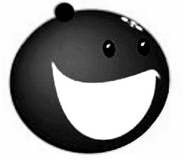 denbroeder (Blacktack) (Avatar made by LazorCozmic5)
Add a photo to this gallery
Retrieved from "https://levelpalace.fandom.com/wiki/Tack_Family?oldid=3171"
Community content is available under CC-BY-SA unless otherwise noted.